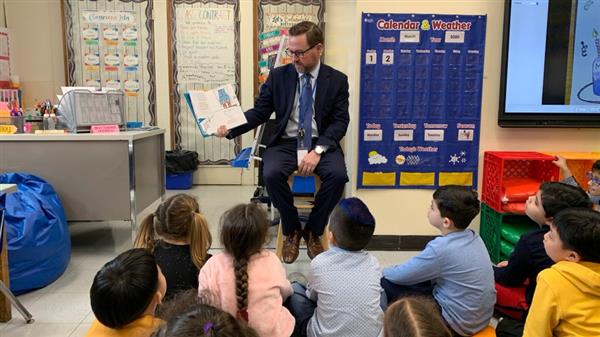 After graduating from Teaneck High School, Mr. McCourt earned a B.A. in English Literature from Wheaton College, MA, and an Ed.M. in Educational Leadership from Teachers College, Columbia University.  Since that time, Mr. McCourt continued his own education by earning numerous credits in educational administration from Seton Hall University, and will be finalizing a M.S. in Organizational Leadership from the University of Colorado this year.