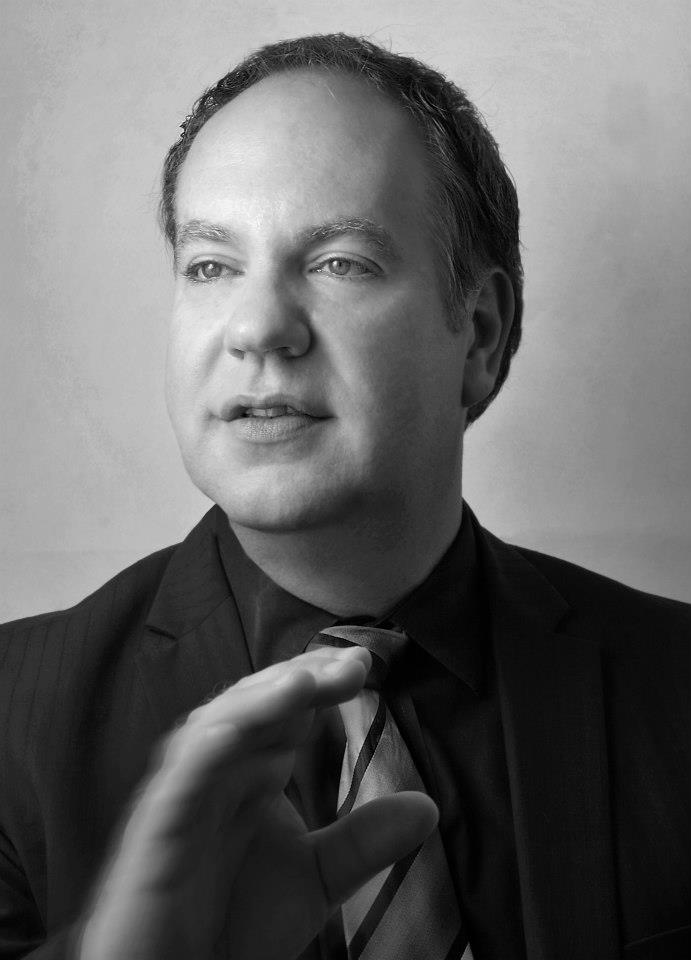 TOM VOORHIS BA, MA is presently the Director of four choirs at Ridgefield Memorial High School, Ridgefield, NJ and is a graduate of Rowan University.  Mr. Voorhis has been a vocal music teacher for the past 35 years and has been on staff at Ridgefield for the past 32 years where over one half of the student population has performed in one of his performing groups.  He worked previously at the Special Services School District of Bergen County.  Mr. Voorhis’ choirs have continuously received superior and first place ratings at festivals and competitions throughout the United States.  His choirs have performed on local, public and national television, at the New Jersey Teacher’s Convention and at Avery Fisher Hall in New York City.  Over 1000 of his students have been selected for New Jersey honors ensembles since he began at the high school in 1996.  Mr. Voorhis works extensively as a guest conductor.  Some of his past conducting engagements include the Bergen County Chorus Middle School Chorus (1999), the Bergen County High School Chorus (2003, 2013), the Northern New Jersey Junior Regional Chorus (2002, 2011), the Central Jersey Region Middle School Choir (2014), the North Jersey Region High School Chorus (2007) and the Central Jersey High School Chorus (2012).  He is the Past President of the Music Educator’s of Bergen County where he has also managed for 18 of their choirs, is the festival coordinator for the annual Treble Chorus Festival and served previously as President in 2008 and 2009.  For two decades he was a member of the NJ All-State Choral Procedures Committee and has been the rehearsal conductor for NJ All-State Mixed Chorus on four occasions.  In 2009 he directed the New Jersey All State Mixed High School Chorus at the Atlantic City Covention Hall and the New Jersey Performing Arts Center.  Mr. Voorhis is a freelance composer, conductor and arranger and has been published by Shawnee Press, Warner Brothers, Hal Leonard and Lawson Gould among others.  Mr. Voorhis adjudicates workshops on new choral music methods, including the special learner in the music classroom, the male adolescent voice, men's choir and issues in music education. He has also written numerous journal articles on music education techniques and has instructed other school districts in implementing curriculum for their music programs.  He often conducts the American Music Abroad Voices Tour of Europe and has conducted concerts in Vienna, Melk, Paris, Prague, Salzburg, Koblenz, London, Venice, Florence, Lucerne, Wales and Strasbourg among others. He has also been a guest conductor at the Lincoln Center “Messiah Sing-in”.  In 2012, Mr. Voorhis was selected by the New Jersey Music Educator’s Association as their recipient of the New Jersey Master Music Teacher Award and was also awarded the New Jersey Governor’s Award in Music Education.

My Philosophy of Music Education:

Every student is capable of musical performance.  With hard work and dedication along with using appropriate exercises to fuel proper group vocal technique, every child will be able to reach their potential.  I believe respect and honesty will help create a positive relationship with every student.  Music performance should not only be for the students who have the ability at the present time, but for every student in their own time.  I love to teach every day.  I love to make music every day.  I am proud to be the choral director at Ridgefield Memorial High School.